We have been continuing The Queen’s Platinum Jubilee celebrations at Warwick Prep today by dressing up in red, white and blue.

We’ve been learning some fun facts about the Queen too. Did you know the Queen has owned over 30 corgis and she's the only person in the UK allowed to drive without a licence? 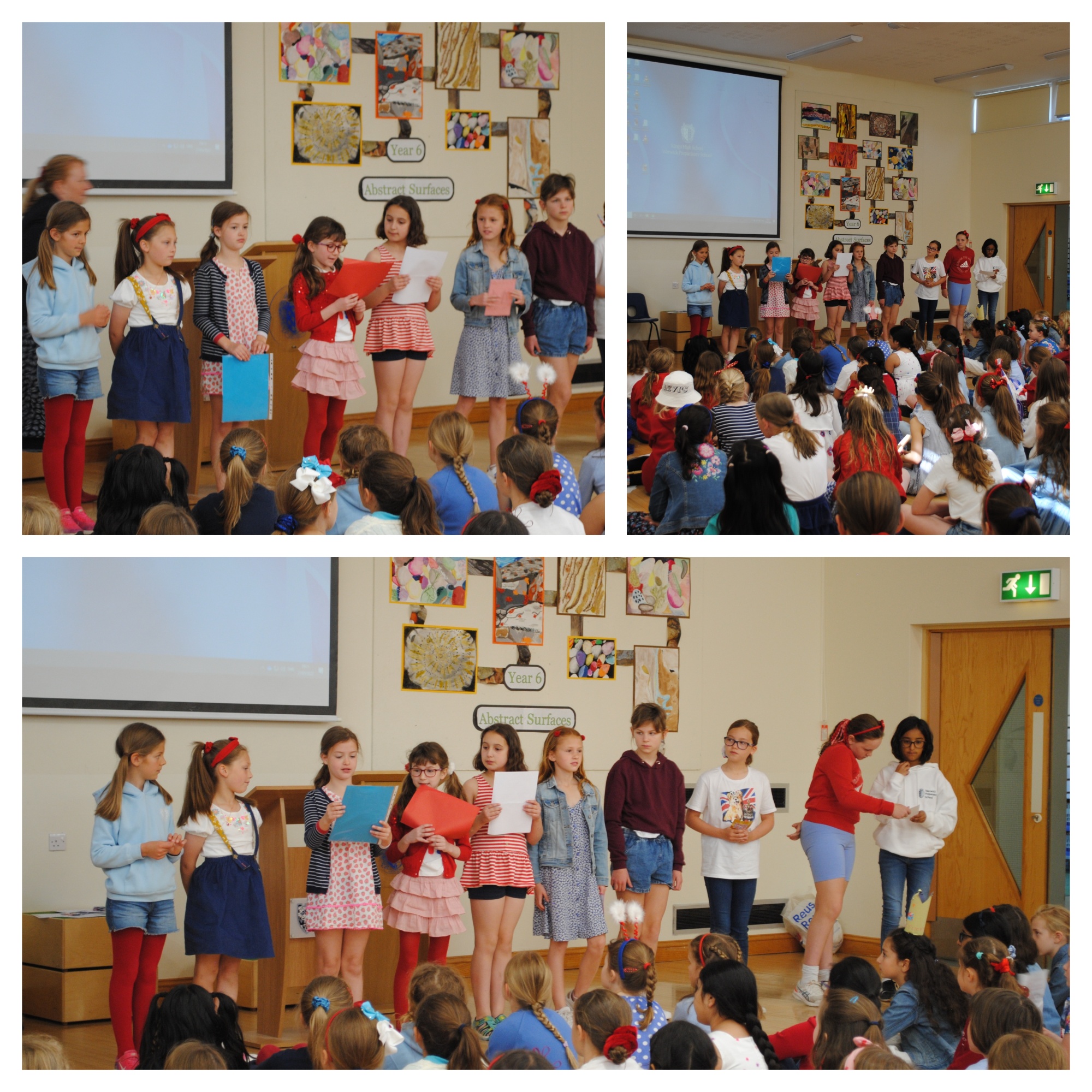 The classrooms have been decorated with some wonderful displays and everyone has enjoyed reminiscing and listening to stories about previous jubilee celebrations and coronations.

Mrs Annett brought in an original newspaper from The Queen’s Coronation in 1953 to help Year 2 with their display. 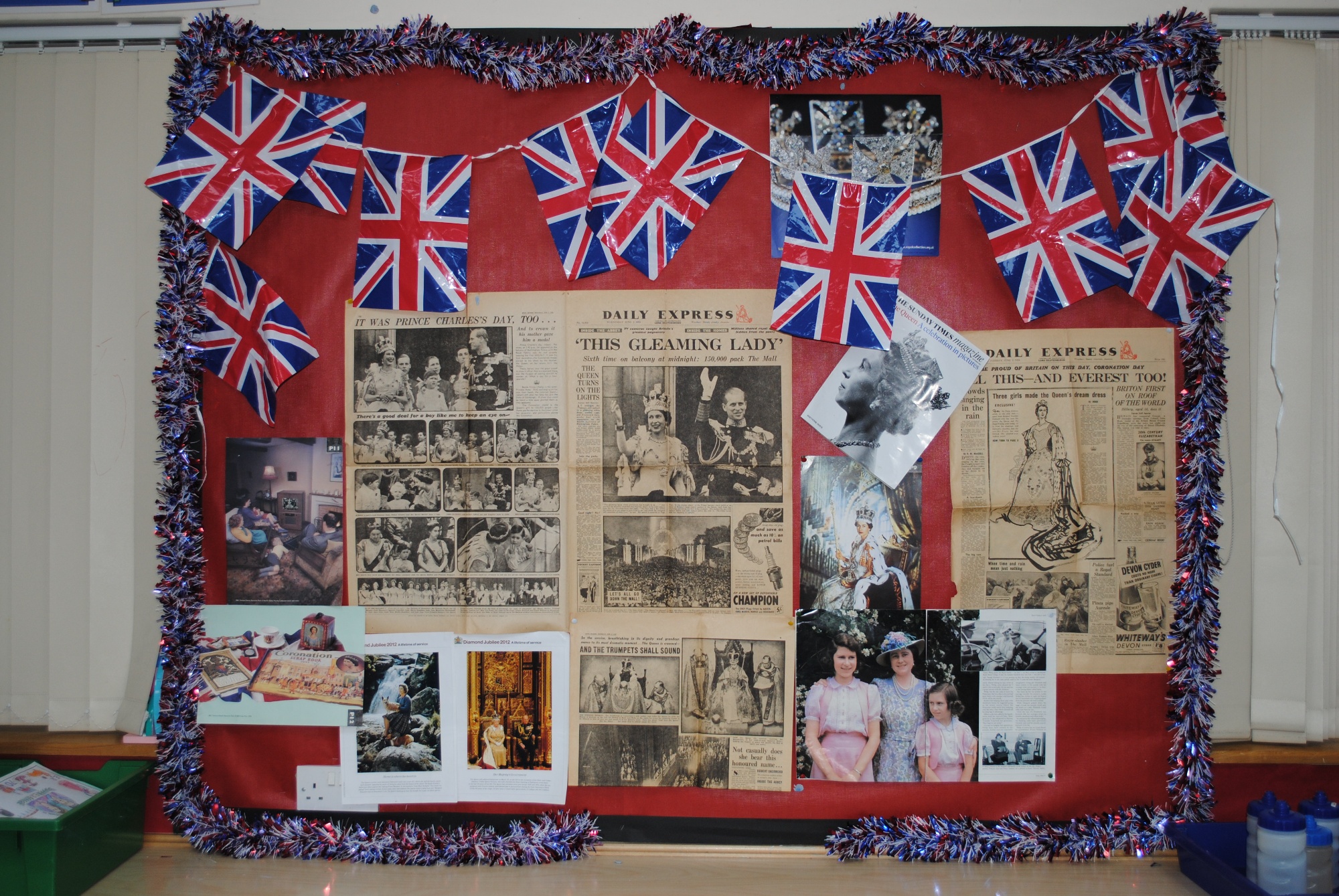 Mrs Earl’s Reception class used their creative skills to draw half of the Queen’s face and Nursery children have been busy painting regal pictures of the Queen. 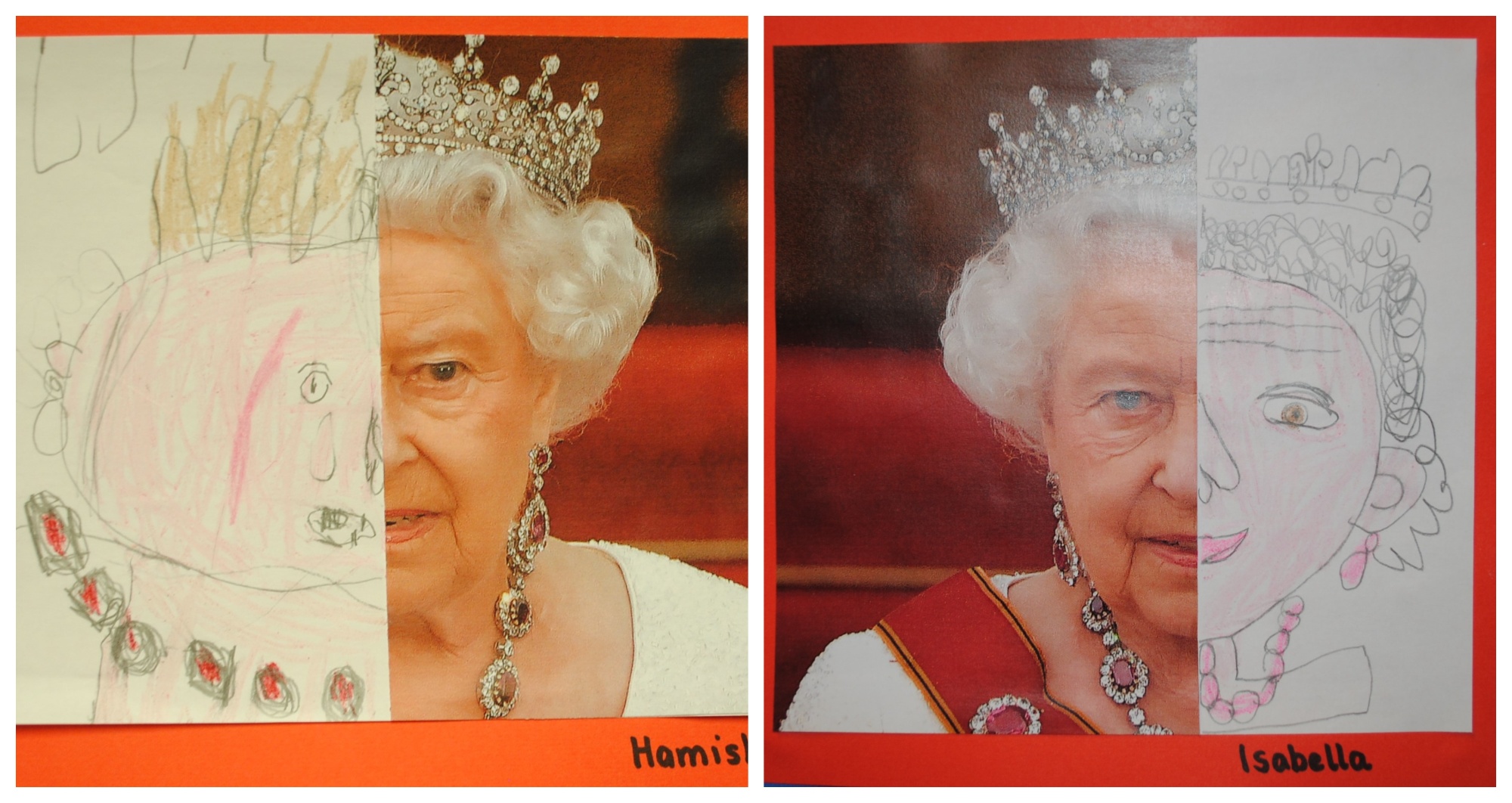 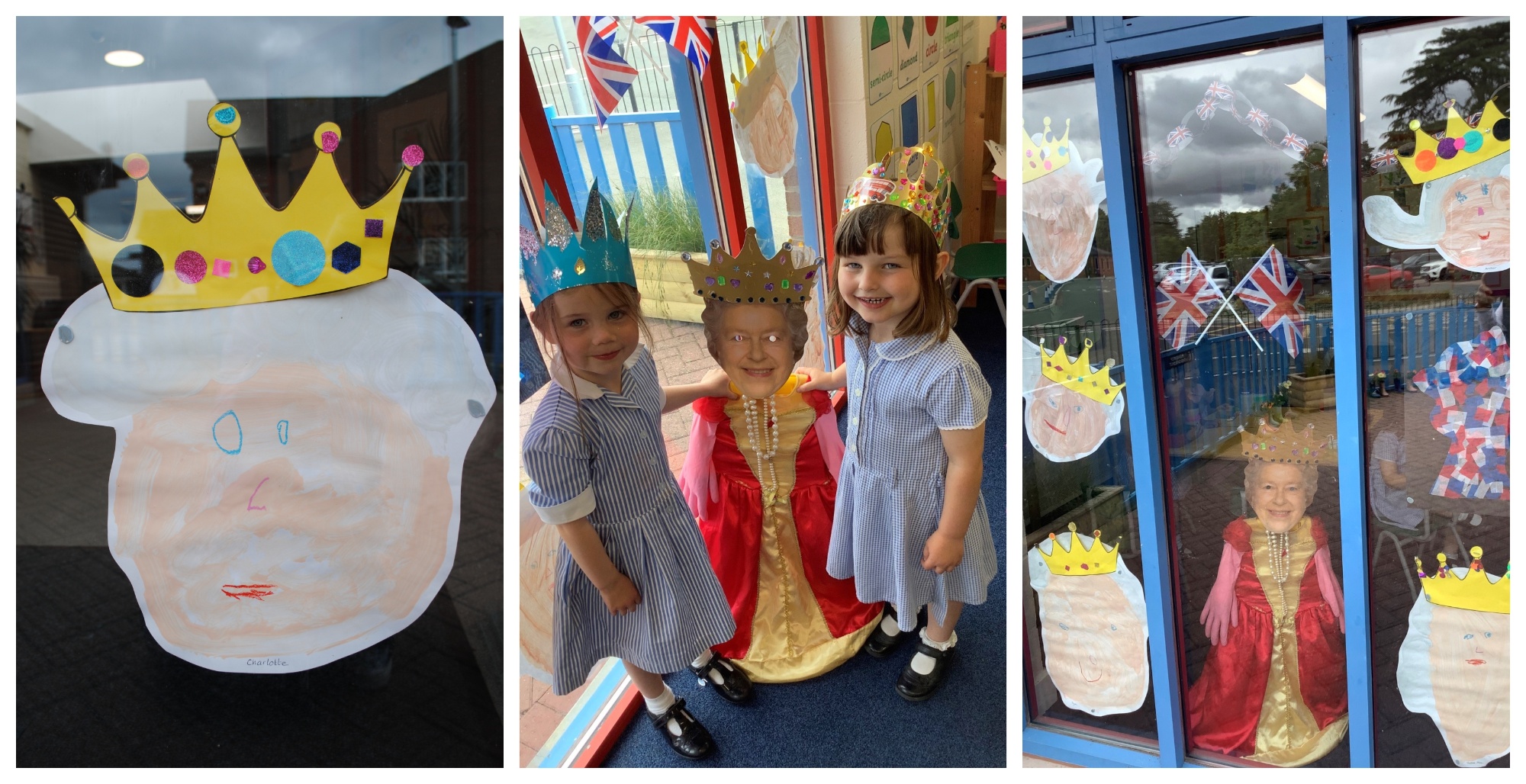 Members of the Year 1 Lego Club created a portrait of the Queen out of Lego! 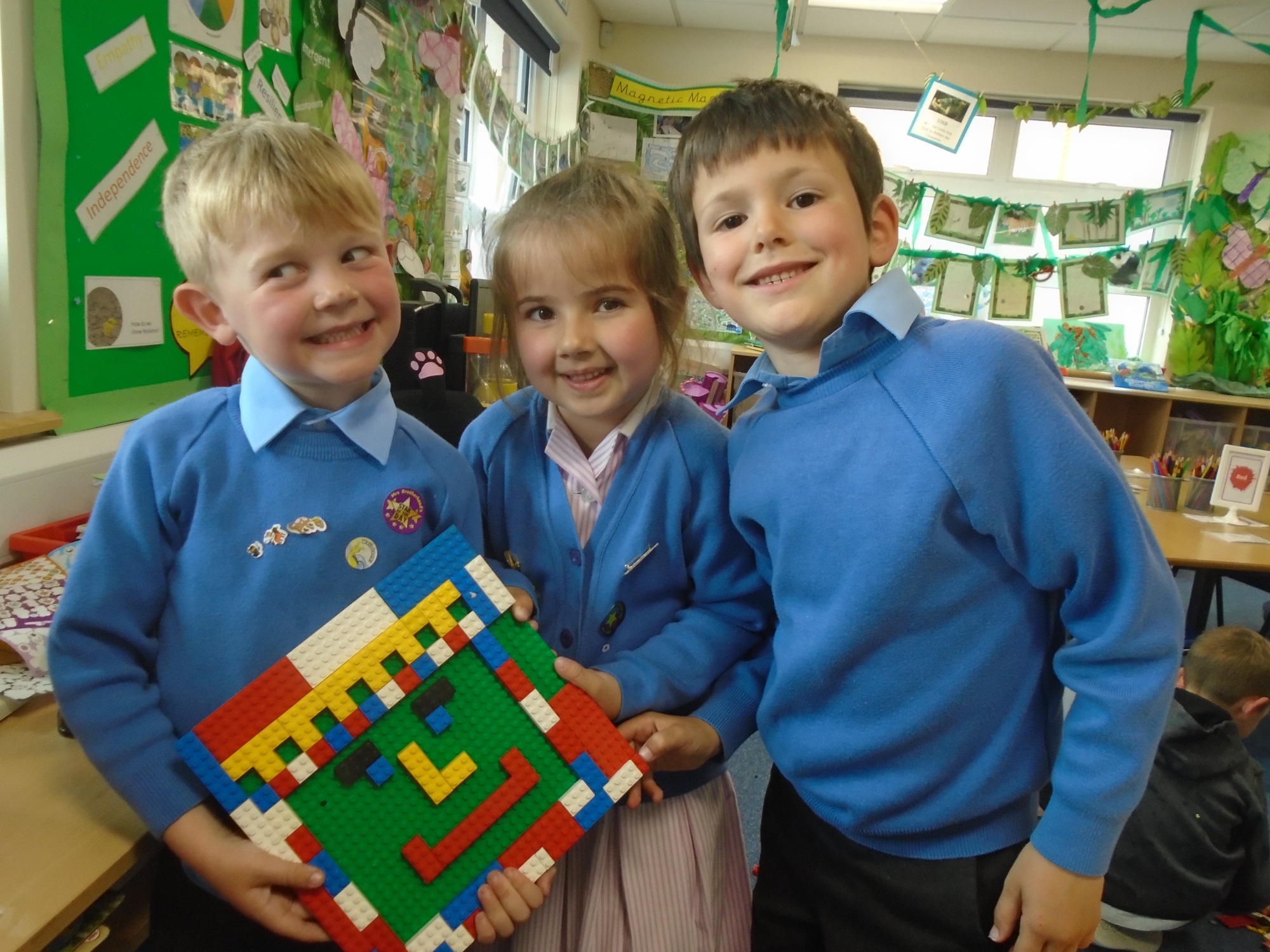 Children attending Nutkins created royal crowns, fit for a Queen (or King!). Teddy, in REB, eagerly presented a Coronation mug to the class which belonged to her Great Grandpa. These are just some of the wonderful activities the children have been taking part in. 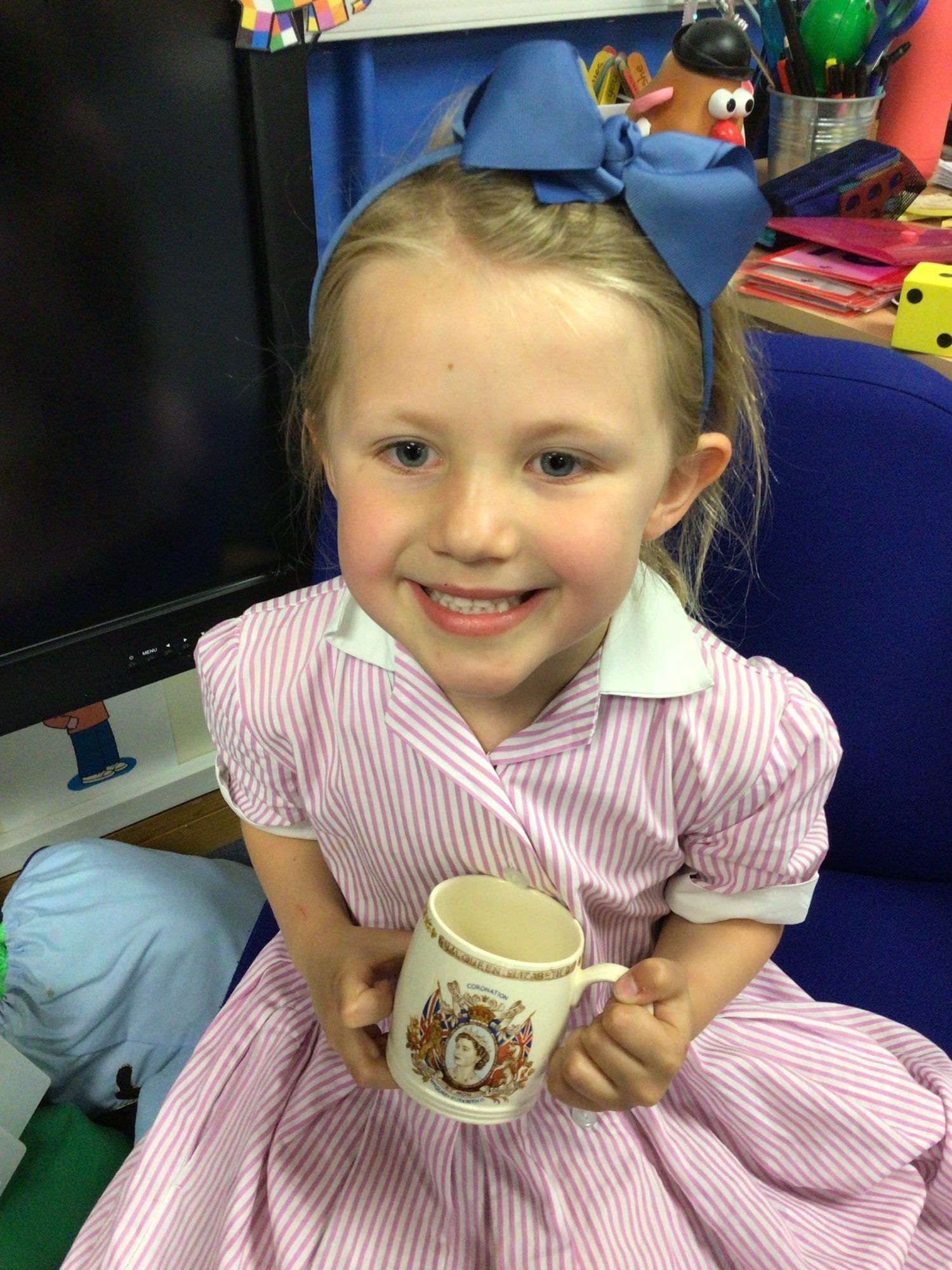 A highlight has been Cadet Sergeant Major (CSM) Rachel, from the Combined Cadet Force (CCF) at King's High School, raising the Union Jack on our new Warwick Prep flagpole, singing the National Anthem and thoroughly enjoying being together as a community to celebrate The Queen’s Platinum Jubilee. It’s been a delight to see so many smiling faces as we have sat together eating cupcakes! 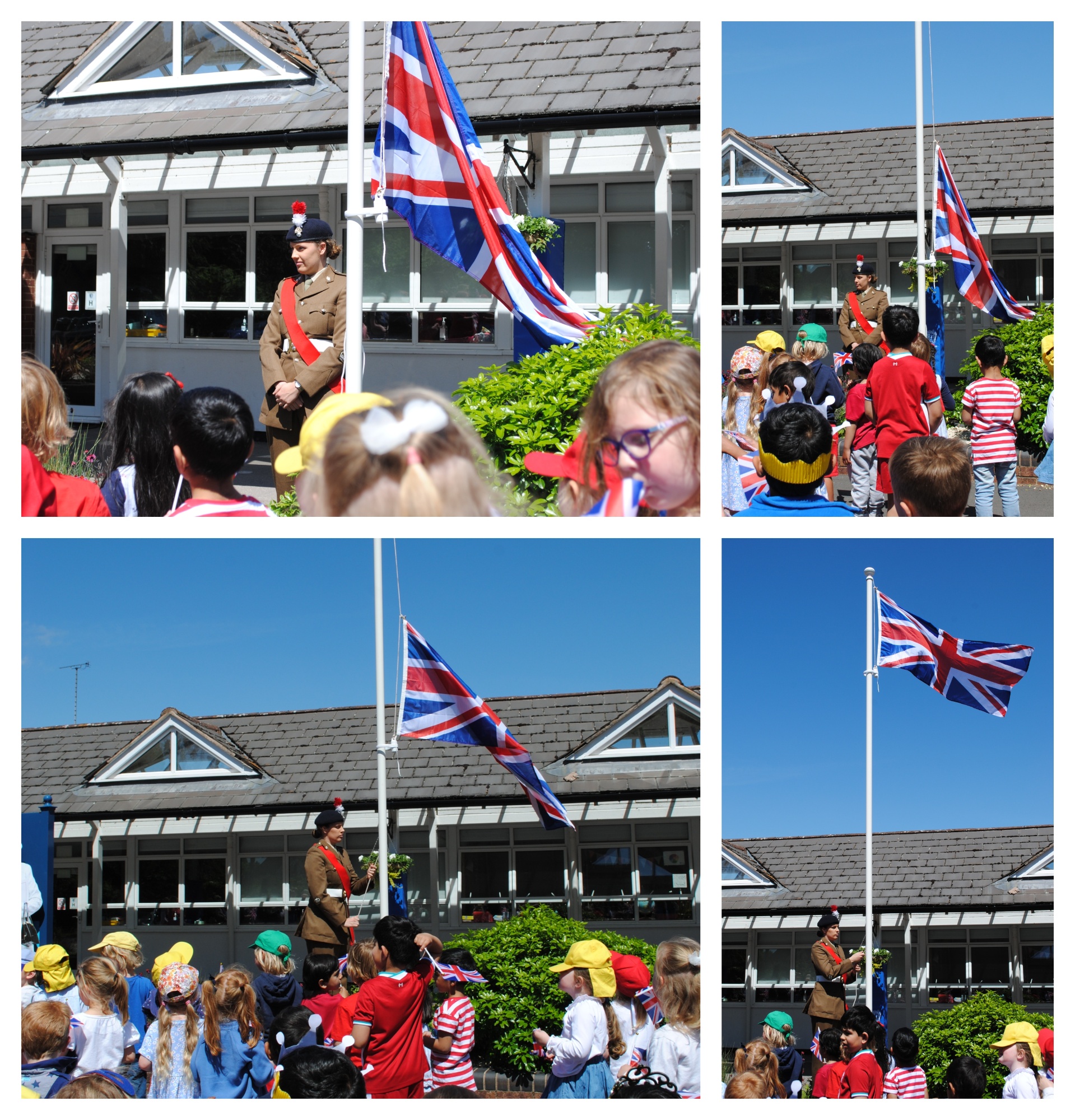 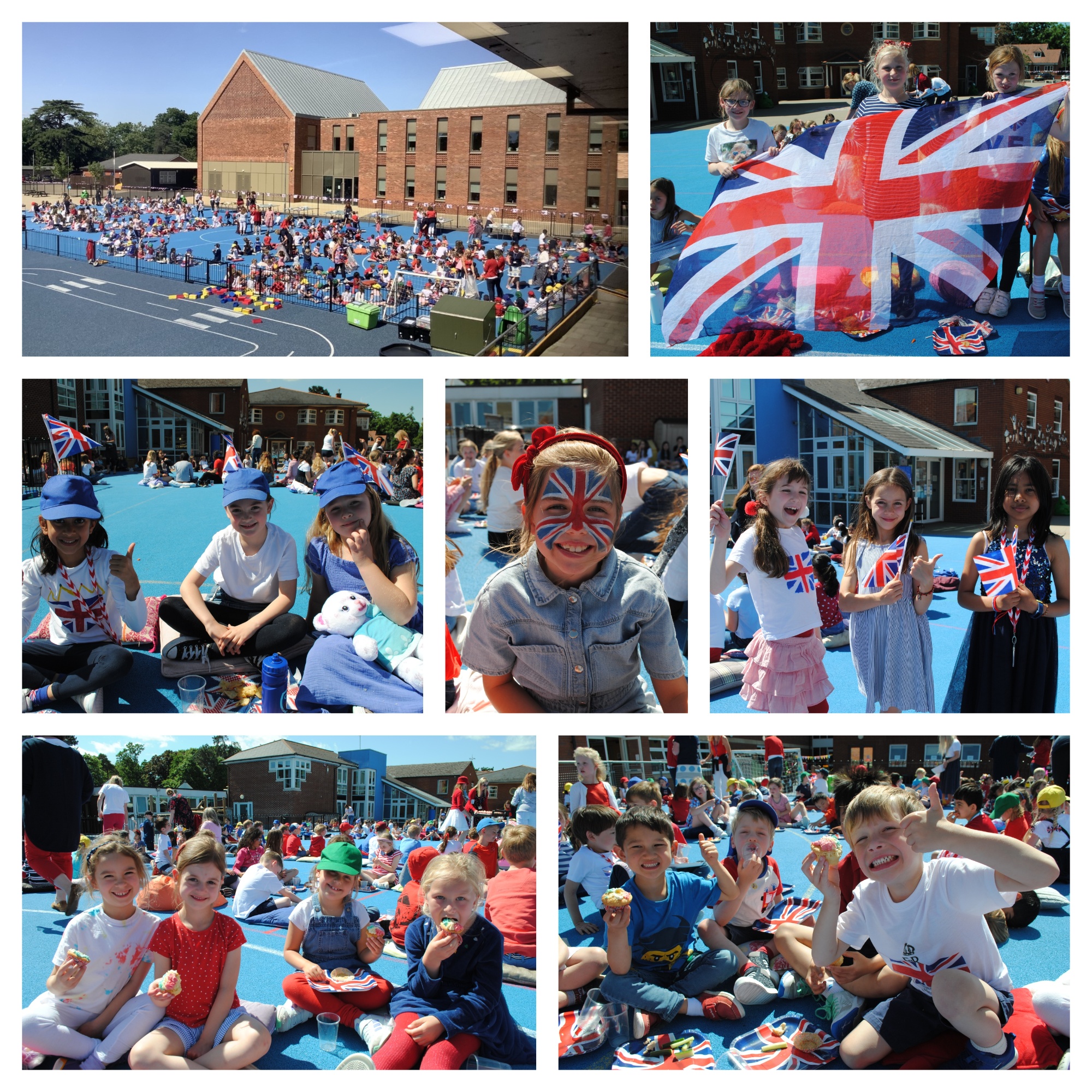 Thank you to WPSA who have provided every child with a memento of The Queen’s Platinum Jubilee. We hope they will treasure these and remember this very special celebration at Warwick Prep.