This term has all been about ‘Girl Power’ for Year 6! Through many of the different subjects the girls have been finding out about many inspirational women.

Through their World War two History topic, Year 6 researched the important part that women played throughout the second World War, such as the ‘Land Girls’ WRVS volunteers, mechanics, munition workers and air raid wardens. In English the girls learnt about Jacqueline Auriol who was a French Aviator setting several world speed records. The girls then went on to research an inspirational woman of their choice to ‘become’ as part of a balloon debate, where the girls had to give a speech and argue why they should be allowed to stay on the hot air balloon. We had a winner from each class – Purdie (as Amelia Earhart) in 6SW, Ava (as Rosa Parks) in 6JJ and Saskia (as Jessica Ennis Hill) in 6CM. Ava went on to become the overall champion. 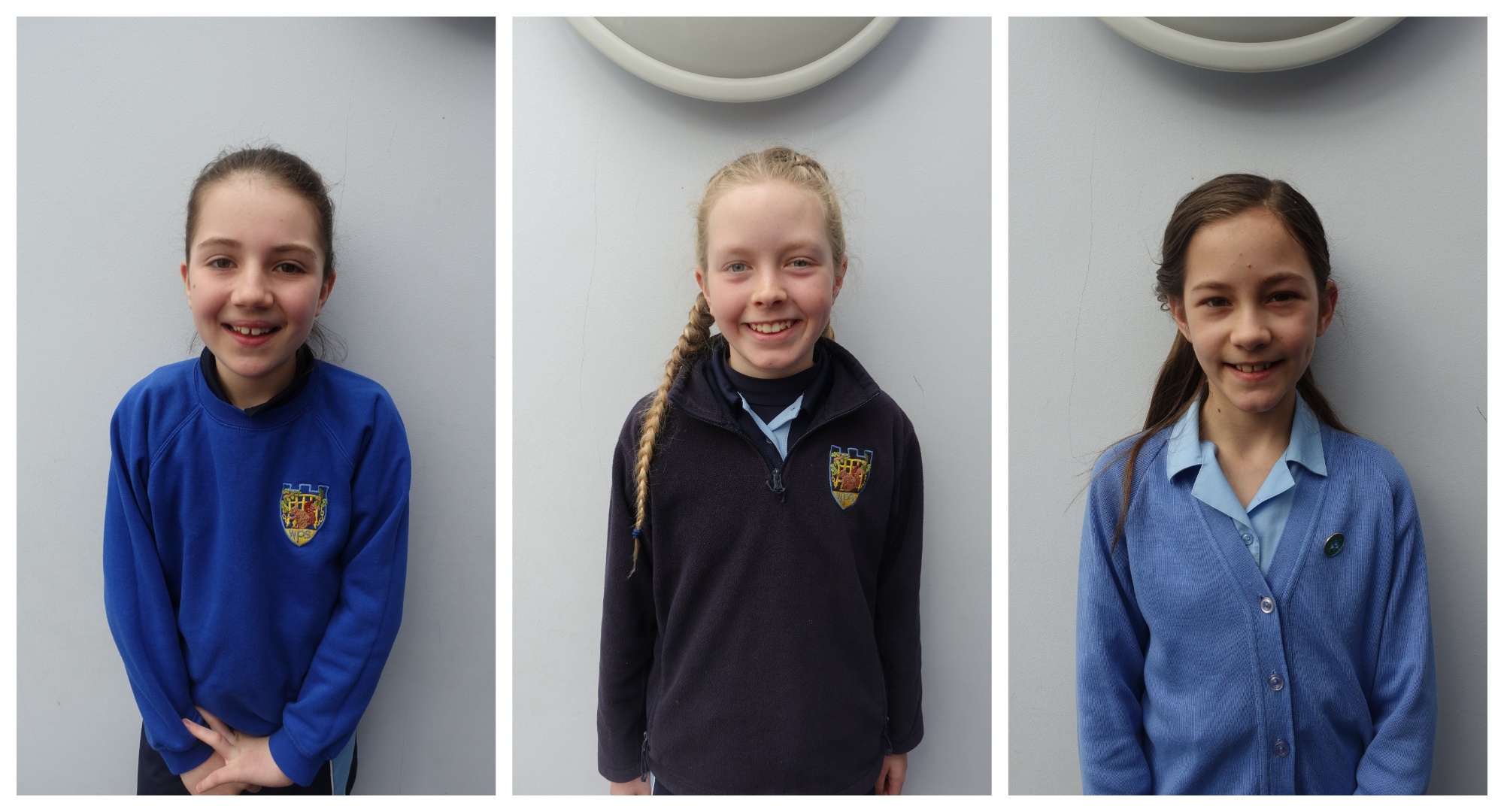 Throughout remote learning the girls also managed to complete their first module from the Skills For Life Portfolio. For this, they had an imaginary budget of £650.00 to completely redesign their bedroom, ensuring they measured the walls accurately to know how much paint or wallpaper to buy and choosing some luxury accessories if there was any budget left!

Now that we are back in school, the Stemillions club has returned and the girls are relishing learning about women in STEAM and carrying out tasks related to each of the women. So far Year 6 have made transforming stars whilst being inspired by the work of the late Dame Zaha Hadid – an architect, investigated paper aeroplanes with Gillian Bullen – a design and development engineer and looked at the properties of a ‘sweet’ wave after being introduced to Merritt Moore, a quantum physicist and ballet dancer! 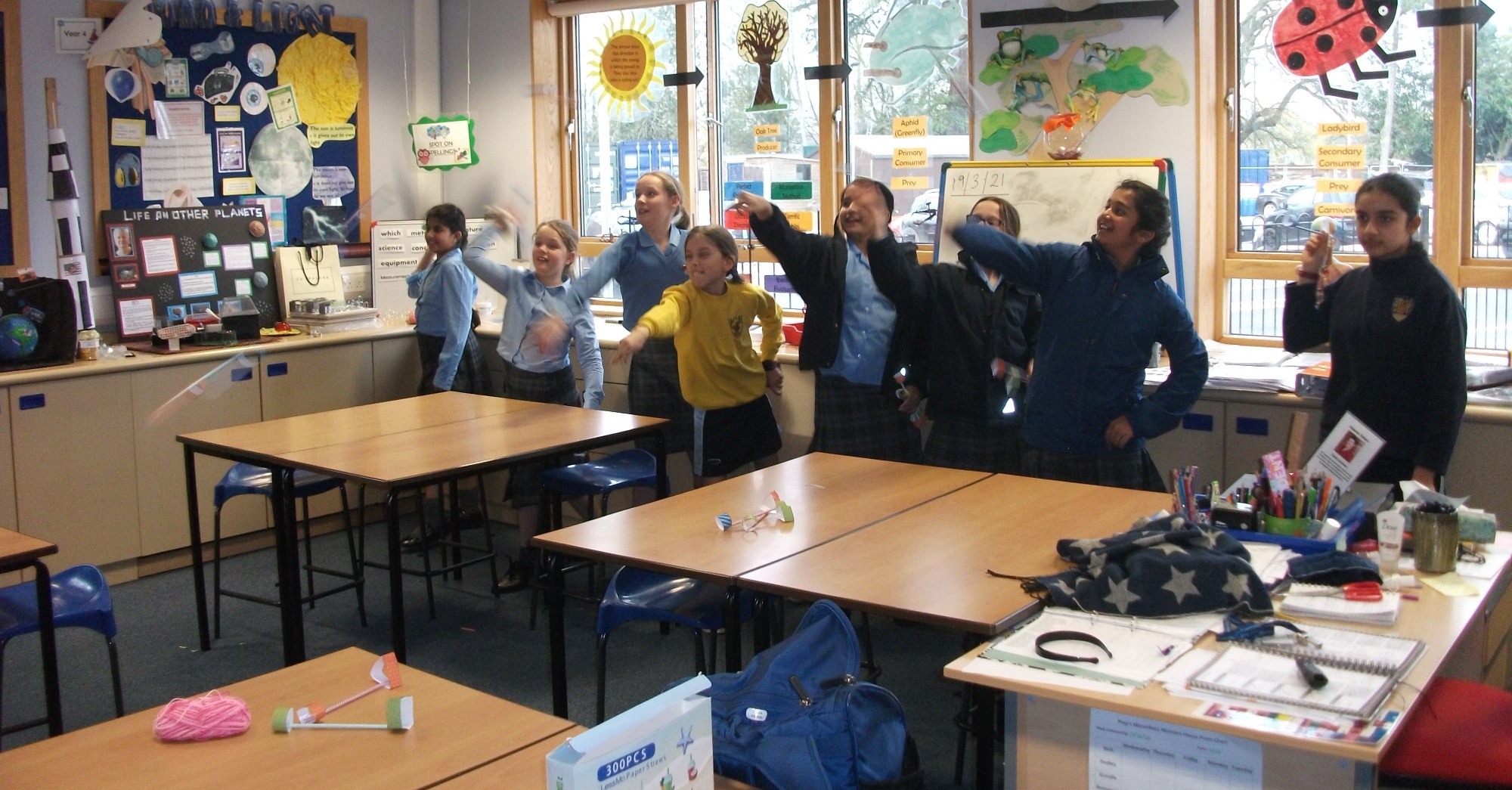 Year 6 have also been working on their ‘Make Your Money Grow’ project. The girls have been working in teams to set up a small business and develop a product which they are aiming to bring to market next term.

We are so proud of how the girls have conducted themselves during this latest period of remote learning – they are a credit to themselves.