Principal of our Foundation 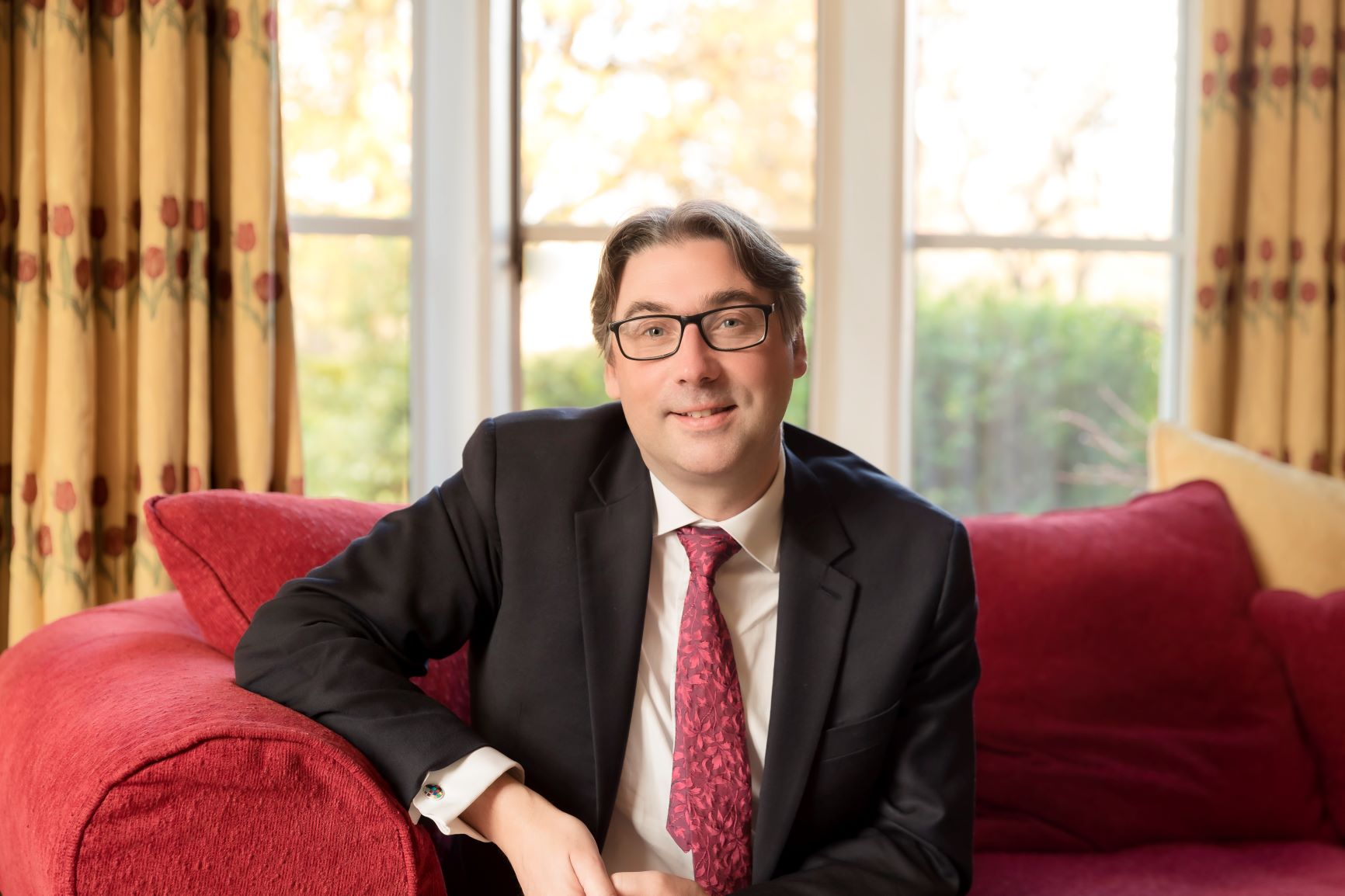 Change now and for the future

As I write this, the talks between the U.K. government and the European Union have resumed but the outcome of the negotiation which will determine our future relationship is far from certain. Wherever we may be personally in the debate about leaving the EU, one certainty is that this new relationship will require changes, either in our professional or personal lives - or both.

The Covid-19 pandemic has taught us much about change, too. Each of us has had to be adaptable and make modifications to our lives we would have thought unbelievable and, most likely, unthinkable, just a few months ago.

The changes we have seen on the schools’ site have been a microcosm of those in wider society: a demonstration of individual sacrifice for a more public good; new habits have had to be formed, along with new ways of working and, specifically here, delivering the curriculum. For many of our pupils, lockdown also saw a deep reflection on equality, diversity, and inclusivity.

Coming out of this period of profound change, our schools are determined to be bold in their hopes and aspirations for the future.

Earlier this term, we began our ‘Big Conversation’ across the Foundation, engaging pupils and staff in a wide-ranging dialogue about our values, the individual strengths of our schools, and crucially, what and how we should share of each other.  As part of these discussions, and in their wider engagement, pupils across the schools constantly articulate a clear desire to make positive change.

Turning hopes and aspirations into reality takes time and patience; it also takes a very particular set of skills. Whether it is by encouraging kindness, empathy, debate, oracy, team work, or the importance placed on our internal democratic processes such as school councils and pupil voice, the behaviours which  lead to change can be identified, promoted, and modelled.

If we can foster and embed these skills, the impact within our school communities, and on broader stage later in our pupils’ lives in their own communities and workplaces, will be transformative.

A community of change-makers. That feels a laudable aim for our schools.

Principal of our Foundation

A former chorister at Southwell Minster, Mr Richard Nicholson was a Music Scholar at Denstone College before being elected as Organ Scholar at Pembroke College, Oxford, where he read Music. At Oxford he pursued a wide range of interests, including being the first director of the thriving city choir, 'Jubilate'; he was also the recipient of a Betts Travelling Scholarship, enabling him to study at the North German Organ Academy.

Mr Nicholson began his teaching career in west London, being rapidly promoted to middle leadership positions, before moving to be Director of Music at St Catherine's School, Bramley.

In 2006, Mr Nicholson joined the Senior Management Team at The Lady Eleanor Holles School in Hampton, Middlesex as Senior Teacher (Strategic Development). He was then promoted to the role of Assistant Head and latterly Deputy Head, which encompassed a wide range of academic and pastoral responsibilities.

Mr Nicholson has also played an active role in the broader educational arena. Amongst numerous interests, he has been a Governor at a primary school in Hounslow, and was invited to be the first representative from the independent schools sector to sit on the Richmond Local Safeguarding Children Board.

Mr Nicholson is a passionate advocate of the education offered at The Warwick Independent Schools Foundation. He believes that the ‘best of both world’ provision means that pupils can thrive in an environment which is dedicated to their needs, and where they are empowered to discover and explore subjects and interests free from the burdens of gender stereotypes, whilst working together collaboratively across age-groups and schools.

Outside education, Mr Nicholson still pursues his musical interests, is an aficionado of crime fiction, and is kept very well occupied by his two energetic Airedale terriers, Ptolemy and Erasmus.