Our primary aim is to encourage a love of the subject and to open up the wonder and magic of the past.  History is packed with excitement, drama, mystery, action, danger, romance and a few grisly details.  Children can indulge their vivid imagination and natural curiosity as they uncover our extraordinary past.  It is a fascination that should never leave them.

In the Pre-Prep department the children learn about History through a series of themes including Castles, Toys, Exploration, Transport, The Great Fire of London and Seaside Holidays in the past.  They will also be taught about the lives of important historical figures such as Robert the Bruce, Guy Fawkes and Florence Nightingale.

In the Prep department a growing interest in, and love of, History is developed through studying various ancient civilisations including the Egyptians, Romans, Ancient Greeks and Aztecs.  British History is studied through topics including The Tudors, Normans, Victorians and World War II.

History is brought alive through the lavish use of artefacts, pictures, photographs, maps and documents. Lessons often include audio-visual materials and incorporate role play activities, research projects and ICT.  It is further enhanced by 'living history days' organised throughout the year so that the children may have hands-on experiences immersed in the topic they are studying.

The children's learning is also supported by visits to historical sites such as Warwick Castle, Coventry Transport Museum, Corinium Museum, Black Country Museum and the battlefields of northern France.

What will my child study? 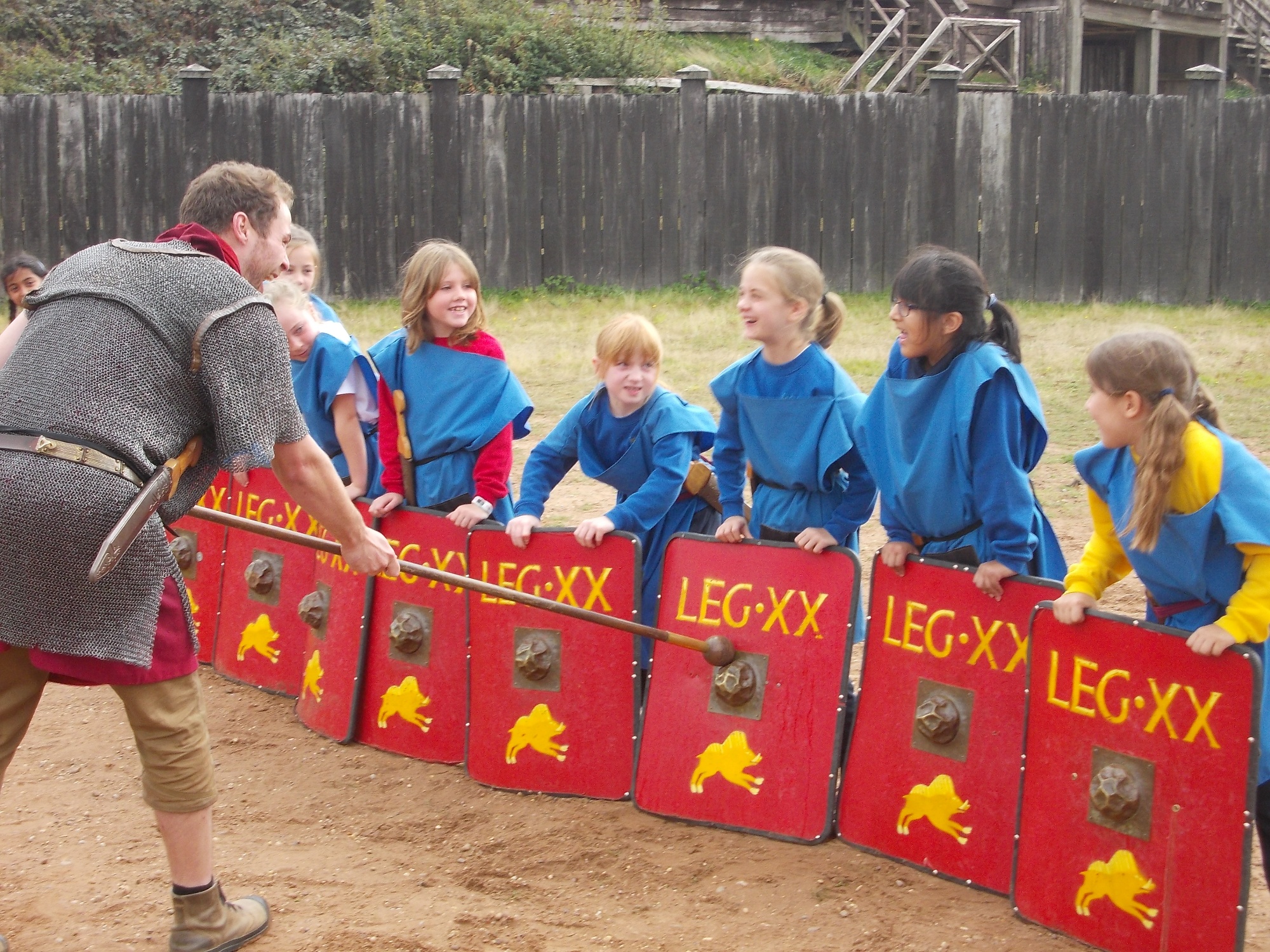