We want our pupils to become good global citizens and so we try to make them aware of their local community and the wider world. Children discuss which charities to support and how they will raise money; they are then involved in the planning of fundraising events.

Some examples of causes we have raised money for include:

In an average year donations in excess of £10,000 are made to charity.  So much goodwill, effort and time reflect the care and concern Warwick Prep pupils have for those who are less fortunate than themselves and whose lives are affected by disaster, sickness, disability and poverty. 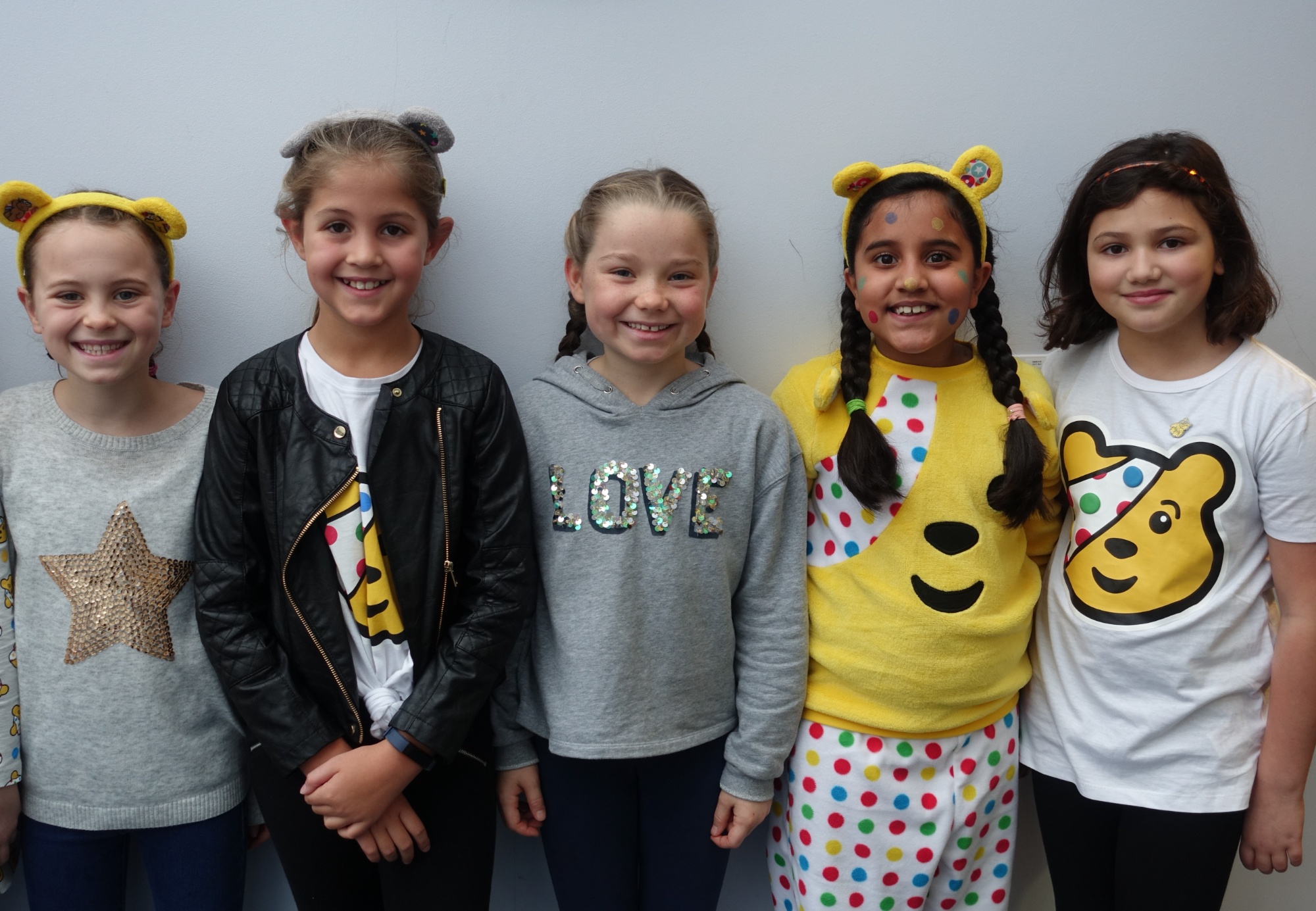 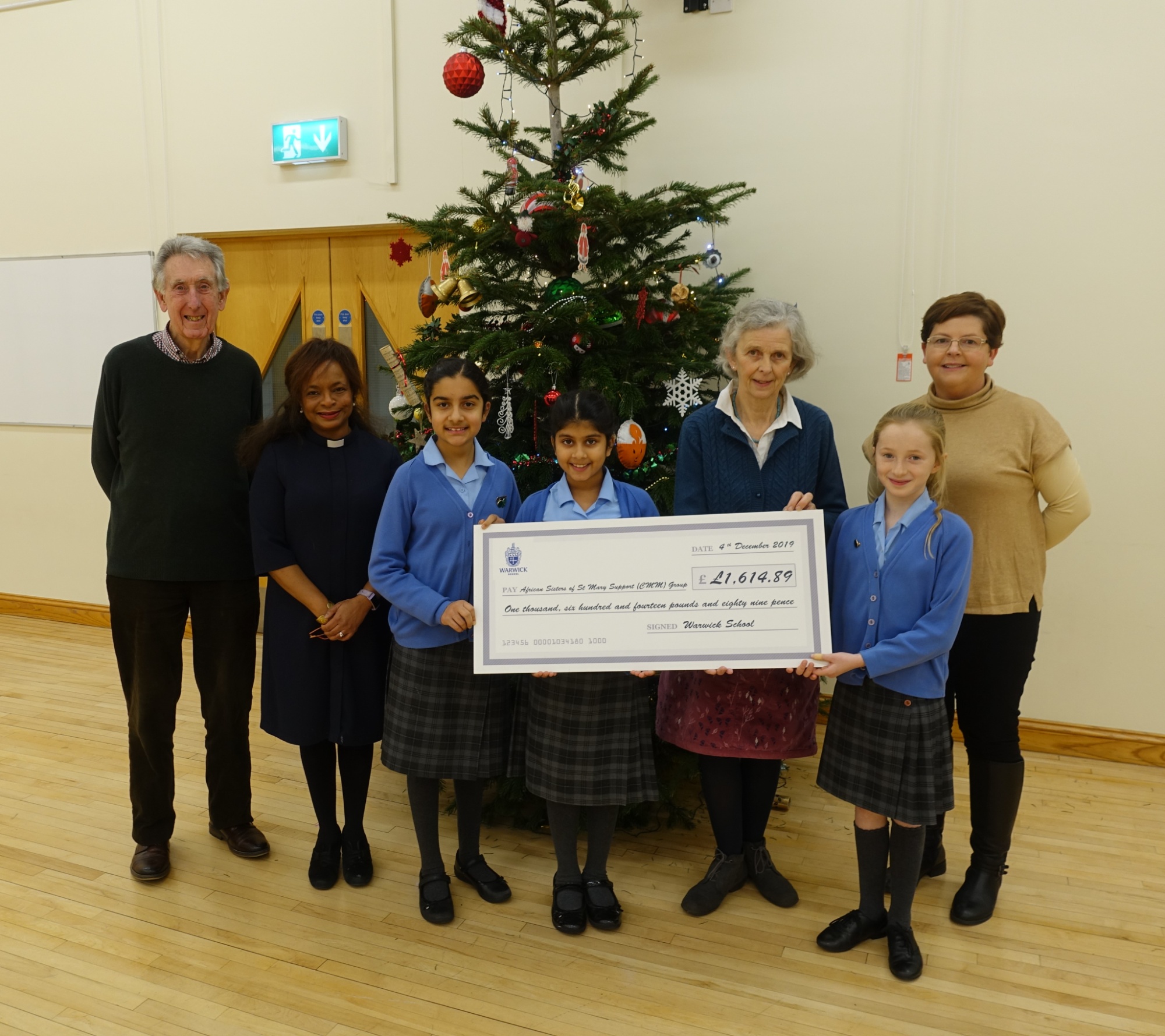